An attacker knowing a user's NT hash can use it to authenticate over NTLM (pass-the-hash) (or indirectly over Kerberos with overpass-the-hash).

The Impacket script secretsdump (Python) has the ability to remotely dump hashes and LSA secrets from a machine (LMhash can be empty) (see dumping credentials from registry hives).

​Lsassy (Python) has the ability to do it with higher success probabilities as it offers multiple dumping methods. This tool can set targets as "owned" in BloodHound. It works in standalone but also as a CrackMapExec module (see dumping credentials from lsass process memory).

Some Impacket scripts enable testers to execute commands on target systems with pass-the-hash (LMhash can be empty).

On Windows, mimikatz (C) can pass-the-hash and open an elevated command prompt.

​FreeRDP (C) has the ability to do pass-the-hash for opening RDP sessions.

UAC (User Account Control) limits which local users can do remote administration operations. And since most of the attacks exploiting pass-the-hash rely on remote admin operations, it affects this technique.

In short, by default, only the following accounts can fully take advantage of pass-the-hash:

Testers should look out for environments with WinRM enabled. During the WinRM configuration, the Enable-PSRemoting sets the LocalAccountTokenFilterPolicy to 1, allowing all local accounts with admin privileges to do remote admin tasks, hence allowing those accounts to fully take advantage of pass-the-hash.

Just like with any other domain account, a machine account's NT hash can be used with pass-the-hash, but it is not possible to operate remote operations that require local admin rights (such as SAM & LSA secrets dump). These operations can instead be conducted with a Silver Ticket since the machine accounts validates Kerberos tickets used to authenticate to a said computer/service.

A domain controller machine account's NT hash can be used with pass-the-hash to dump the domain hashes (NTDS.dit). 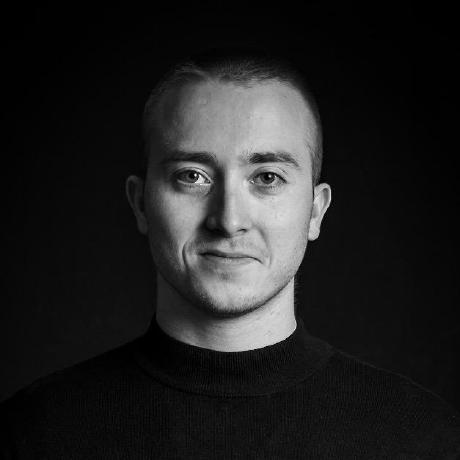